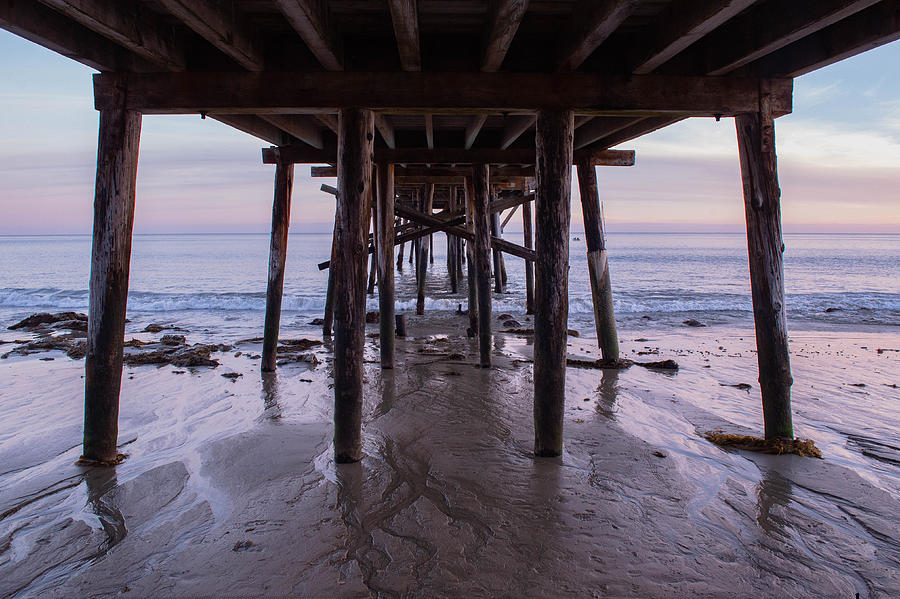 Adjacent to the Pacific Coast shoreline is the vintage Paradise Cove Pier, located in Malibu, California. Now closed to the public for safety reasons, this sunset image was taken at a family birthday gathering. We reflected on the great memories the pier and its surroundings held for us, marveling again at the beauty of Mother Nature.

The location was used frequently in the 1950-90’s not only for its beautiful setting, but also as a backdrop for popular TV shows and films. My husband and sons spent time at the Pier when they worked with the marine crew for the ‘Baywatch’ TV Series. Although the beach was also known as a nude sunbathing beach, its likeness would not be seen in such shows as Gidget, Malibu Run,The Rockford Files, Charlie’s Angels, and Indecent Proposal.